You are here:
Alternative fuelsCase Studies 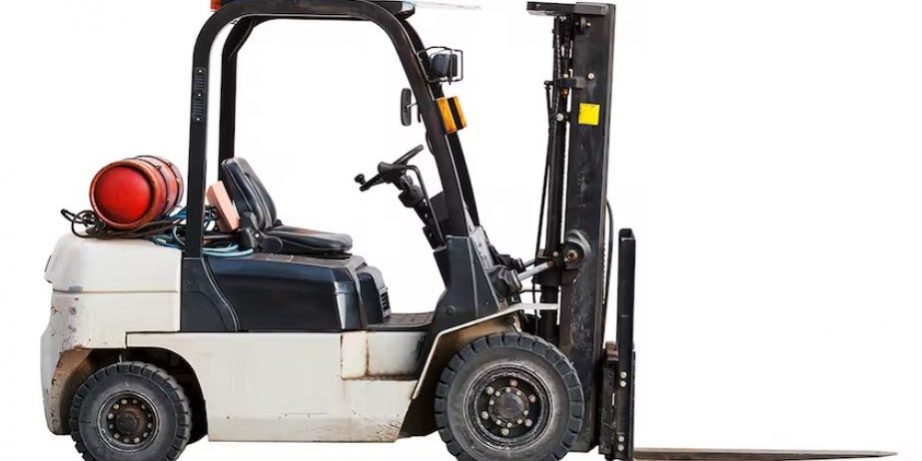 Sustainability is critical to business planning and supply chain management across the nation. While going all electric is touted as the best solution, the reality is that a more sustainable energy option exists with propane. In fact, propane is an approved clean alternative energy source under the Clean Air Act.

Recently, the California Air Resources Board (CARB) proposed a ban on all internal combustion engines (ICE) by 2035. This will mandate forced retirement of ICE forklifts with up to 12,000 lbs. of lift capacity in favor of battery electric and hydrogen fuel cell electric forklifts.

Battery electric power is considered the greenest and most reliable power option, but it’s important to consider what’s happening beyond the operation of the forklift itself and review the full lifecycle of emissions generated by each energy source. The United States relies primarily on coal and natural gas to operate power plants, which has significant impact on the environment and air quality in the surrounding areas. It’s also important to consider emissions output while transporting energy sources to the facility.

In response to CARB’s proposed ban, PERC recently analyzed emissions of electric forklifts in comparison to emissions of the most commonly used ICE engines for propane forklifts using publicly available data in the study, Fork(lifts) in the (Off) Road: Should We Ban Internal Combustion Engines for Electric. The analysis compares the lifecycle emissions profiles of propane and electric-powered forklifts, including carbon dioxide (CO2) and nitrogen oxide (NOx) emissions. The study aims to answer the question, “Should we ban internal combustion engines for electric?” If the goal is to be greener, we believe propane is a more favorable fuel choice for California and for the entire U.S.

The findings show for most states, engines powered with conventional propane are superior to electric forklifts, especially when considering marginal emissions. This is due to the amount of emissions released from each state’s unique energy mix for electricity generation using coal, petroleum, or other energy sources. In the case of marginal emissions, states with relatively clean electric grids often buy from neighboring states with carbon intensities worse than their own.

• A zero-emissions forklift does not exist.

• In most states, NOx emissions from propane-powered forklift engines can be less than half that of battery-electric forklifts powered by the electric grid.

• 314,000 ICE forklifts are operating in California alone. Replacing all ICE forklifts in the state with battery-electric forklifts would require nearly 10 GWh/day of additional charging capacity.

• Electrification as a means of decarbonization sounds attractive; however, without consideration to lifecycle emissions, inefficiencies in power production, transmission and distribution, and grid instability, it is misguided to think that it is the best and greenest choice.